A powerpoint from Critical Mass about the usefulness of visuals to assist in thinking about the world. It’s an important reminder that writing on walls, drawing lines in the walls, and telling stories are all critical cognitive tools for interpreting the world. Without it, we would not be able to develop culture. And in the end, we are only as smart as our culture! 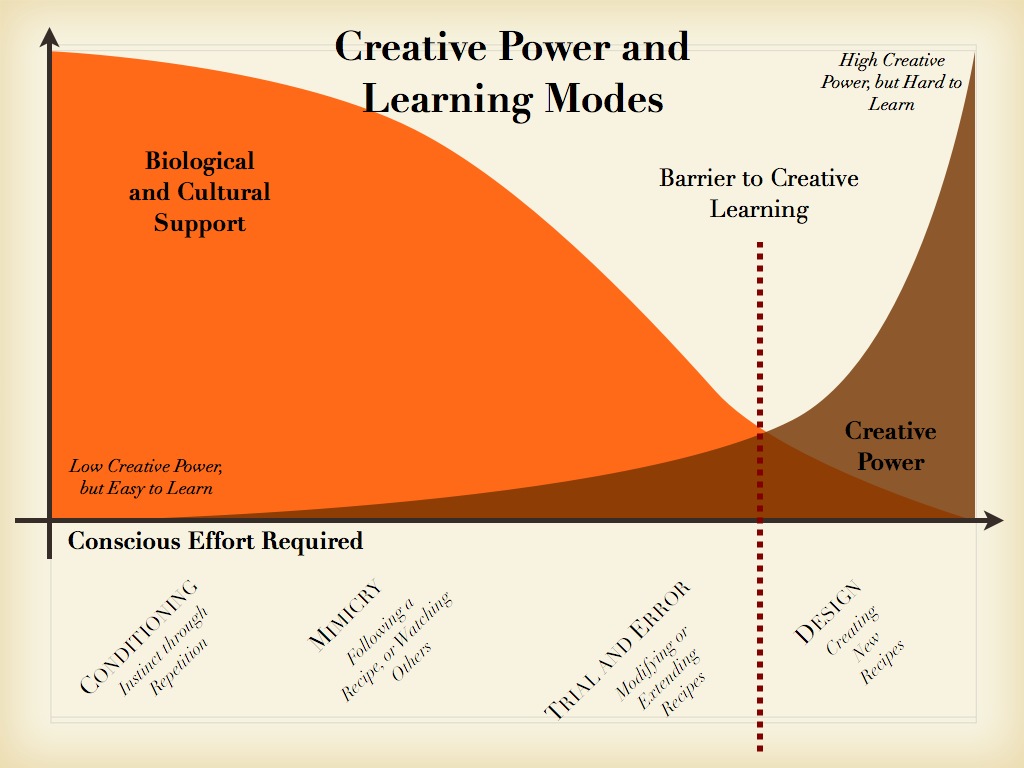 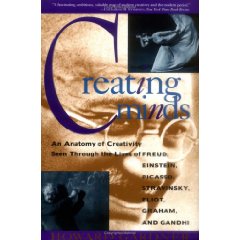