Election Day is like Mother’s Day; we pay special attention to our homeland on the one day because we feel guilty that we’ve neglected her all year. The easiest thing to do is just bring some flowers, check the box, and be done with it. 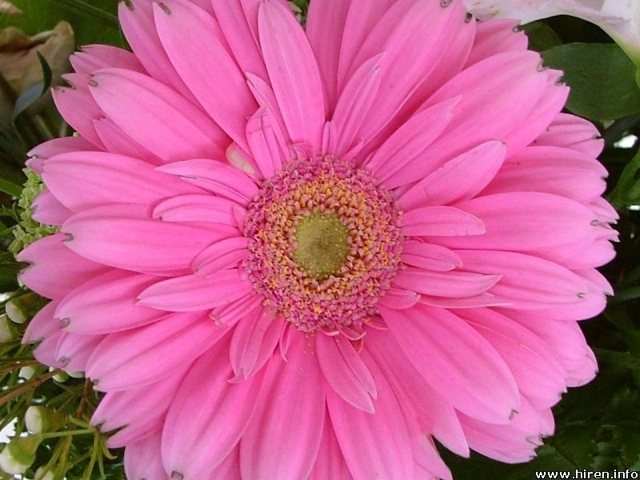 Unfortunately, if voting was all democracy was about, then we are doomed. Flowers, as every guy knows, doesn’t make up for a lack of quality time.

Democracy seems simple enough. We elect representatives to act on our behalf to make sure that our city, province, country prospers as a whole. Since we have differing views on what that looks like, we elect different representatives who hash it out in parliament. If we don’t like our representatives then we can vote them out. It’s messy and there’s lots of arguments, but the theory is the more people who can participate, the more likely we will find a better way forward together.

Nevertheless there are plenty of ways democracy can go sideways. Let’s play the what-if game.

WHAT IF people were ignorant of the most important issues of our time. Is ignorance bliss? Is democracy possible without the ability to make intelligent decisions?

WHAT IF people did not care about people, ALL people. Is scapegoating marginalized populations the only solution? Is democracy possible when some people are considered more human than others?

WHAT IF people cannot change their minds once decided. Is stability and conformity the goal? Is democracy possible if societies cannot adapt to new complex situations?

WHAT IF the system of government, economics, society did not protect people against exploitation and domination by select groups of people. Is it still democracy if a few people have power without restraint?

The conclusion? Voting alone is insufficient to make a democracy. If corporations did not have campaign contribution limits, then they would be given a disproportionate amount of influence over government even though corporations do not represent people’s interests. If the media did not investigate government officials or financial fraud, citizens could not hold them accountable. If big money ran our democracy, then we’d look like our neighbours to the South. 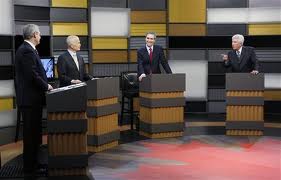 Isn’t it ironic that democracy is more often defended abroad than it is at home?

Knowing that there is more to democracy than voting should be a relief. Watching lusterless federal elections where politicians spout carefully crafted messages, you’d be tempted to think voting is an exercise in futility. Fortunately for every “what if” of where democracy can fail, there is an opportunity for us to stand for it.

WE CAN fight ignorance. If we can understand better and more deeply ourselves and the world, we can build a better democracy.

WE CAN care about others. If we can actively empathize and be curious with people different than ourselves – be it language, culture, ideology, ethnicity, social class – we can build a better democracy.

WE CAN be open. If we are open to new information, don’t simplify what is complex or make complicated what is simple… if we are open to change our minds, then we can build a better democracy.

WE CAN defend democracy. If we protect our institutions from being dominated by the worst of our natures… if we reject status-seeking, power-hungry, self-serving behaviours in our institutions, we can build a better democracy.

Democracy stands for something more important than political parties or ideological beliefs. It stands for protecting the civilized yet messy tussle of a society trying survive in a constantly changing world. For that we have to hold ourselves, our friends, our opponents and even our enemies to a higher standard.

I’m tired of the plea to “take twenty minutes” to vote. I expect much more of Canadian citizens. I expect them to take part in our collective journey.